The name is international, from the Latin, lapis, which means stone, and from the Arabic, azul, which means blue. It literally means “blue rock” and is actually a rock rather than a mineral. It is composed of a highly variable mixture of the minerals lazurite, pyrite and calcite. The best Lapis Lazuli is uniformly deep blue in color, being opaque to semi-translucent and consist almost totally of lazurite.

In earlier civilizations the lovely blue lapis Lazuli shared with turquoise the distinction of being among the most prized of all gemstones. Descriptions by Pliny and other historians leave little doubt that Lapis Lazuli was the sapphire of the ancients.

Lapis Lazuli was revered in both Egypt and Babylonia and was believed to be a cure for melancholy. The Egyptian high priest wore a Lapis Lazuli image of Mat, the goddess of truth, around his neck.

When lapis was first introduced to Europe, it was called ultramarinum, which means beyond the sea. Ground lapis was the secret of the blue in ultramarine, the pigment which painters used to paint the sea and the sky until the nineteenth century. Lapis was also popular in inlays. The Romans believed that lapis was also a powerful aphrodisiac. In the Middle Ages, it was thought to keep the limbs healthy and free the soul from error, envy and fear.

Lapis Lazuli is still mined at the deposits of the ancient world in Afghanistan. Now days, Lapis Lazuli of deep blue shade is mainly mined in Chile.

Would you like to receive free information about the Chilean Lapis Lazuli industry? Click here and we will send it to you!

As inscribed in the 140th chapter of the Egyptian Book of the Dead, Lapis Lazuli, in the shape of an eye set in gold, was considered an amulet of great power. On the last day of the month, an offering was made before this symbolic eye, for it was believed that on that day, the supreme being placed such an image on his head.

Lapis Lazuli is said to be associated with self-confidence, truthfulness, openness and inner tranquility. Lapis Lazuli is the ancient stone of mental and psychological health. It promotes spiritual healing, mental calmness and strength of will. It increases psychic abilities and allows for spiritual growth.

When used during meditation, it aids in detaching one from the physical body and allowing for a deeper and more open state of consciousness. Therefore, for a beginner it can be quite scary and create a feeling of panic as one feels as if he/she is loosing touch with the body completely. As a result, it is wonderful for establishing a connection with the creative force and receiving information from other plains of consciousness.

It is a good stone for emotional healing. According to the wonderful book “Love is in the Earth – A Kaleidoscope of Crystals, Melody” (Copyright 1991, Earth-Love Publishing House, it enables one to obtain relief from that which has been presses into the shallow recesses of the mind, providing objectivity, clarity and mental endurance during release of emotional bondage. It helps for diminishment of the internal smoldering fire which leads to disease. It stimulates the communicative facets of the self, providing for clarity and responsiveness during the release of information. Lapis Lazuli is also a very powerful tool for dream work.

Would you like to receive, free, a detailed e-handbook of Lapis Lazuli’s metaphysical abilities, Chakra placements and ancient usages of this gorgeous stone? Click here and we will send it to you! 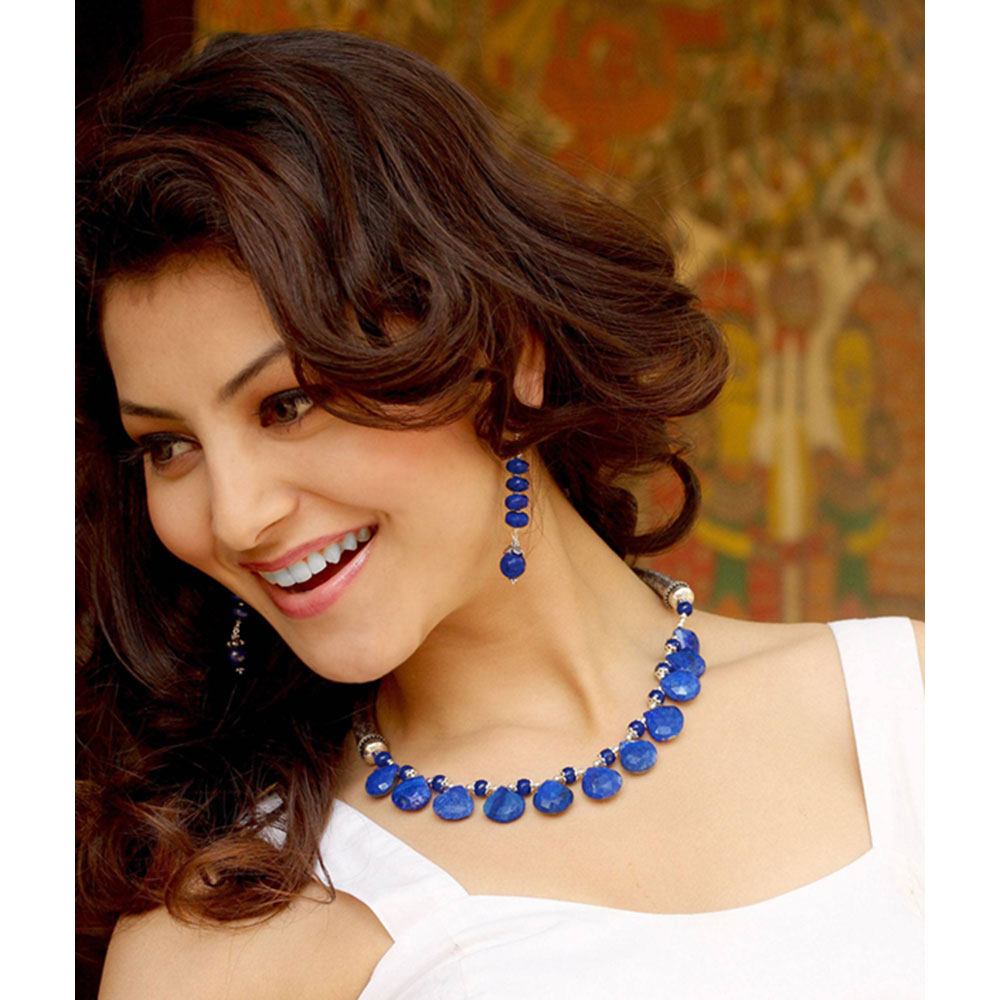 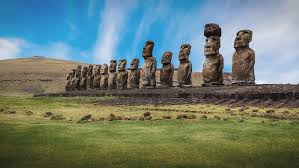 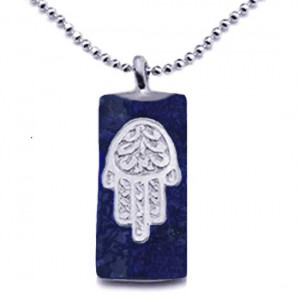 The Hamsa (also known as Khamsa) is a hand shaped amulet used for protection by both Jewish and Muslim people. Its name comes from a Semitic root and