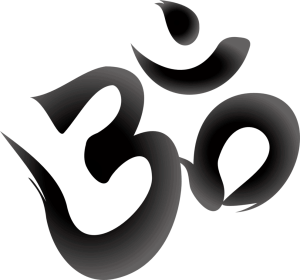 The OM (AUM) is a Hindu symbol that is the sound by which the universe was created. Om is all sounds, all vibrations, and all mantras together. It is the sound of the infinite and is said to be Brahman itself. If you don’t know anything about Hinduism, Brahman is the holy or sacred power that is the source and sustainer of the universe; the single absolute Being pervading the universe and found within every individual. By sound and form, AUM symbolizes the infinite Brahman (ultimate reality) and the entire universe:

Would you like to know more about this symbol? Visit this page from the Yoga Research and Education Center.

There are no reviews yet.